Another summer under our belts! Macbeth marked our fourth summer in the parks. Here’s how it went, by the numbers…

Many challenges. Even more victories. One amazing summer. 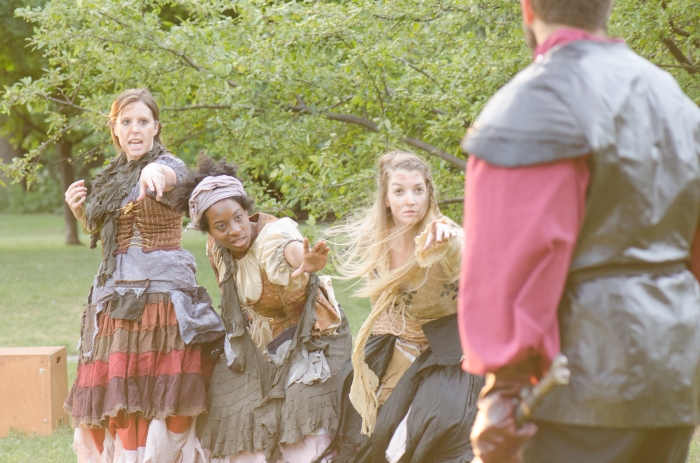