Julian and Margaret catch up on their Shakespeare holiday gift lists, and Julian sits down with Twelfth Night director Ian Damont Martin. Happy holidays from Sommercast! 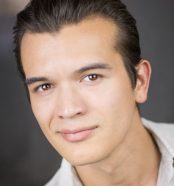 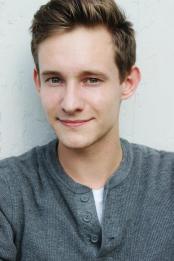 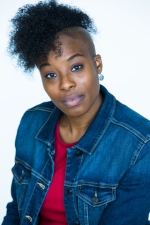 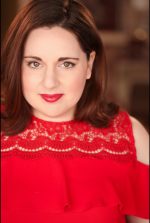 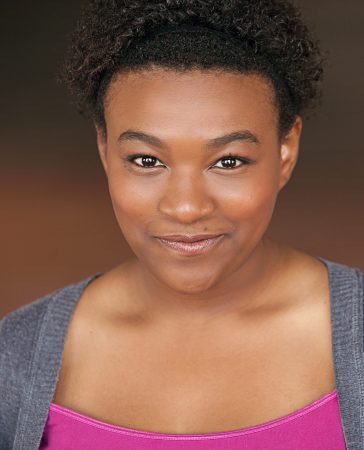 We are thrilled to announce the addition of five new theatre artists to Midsommer Flight’s artistic ensemble! All of these folks have participated in multiple Midsommer Flight projects and have continually shared their intense talents, passion, and commitment to the company’s mission.

Visit Meet the Company to read their full bios. 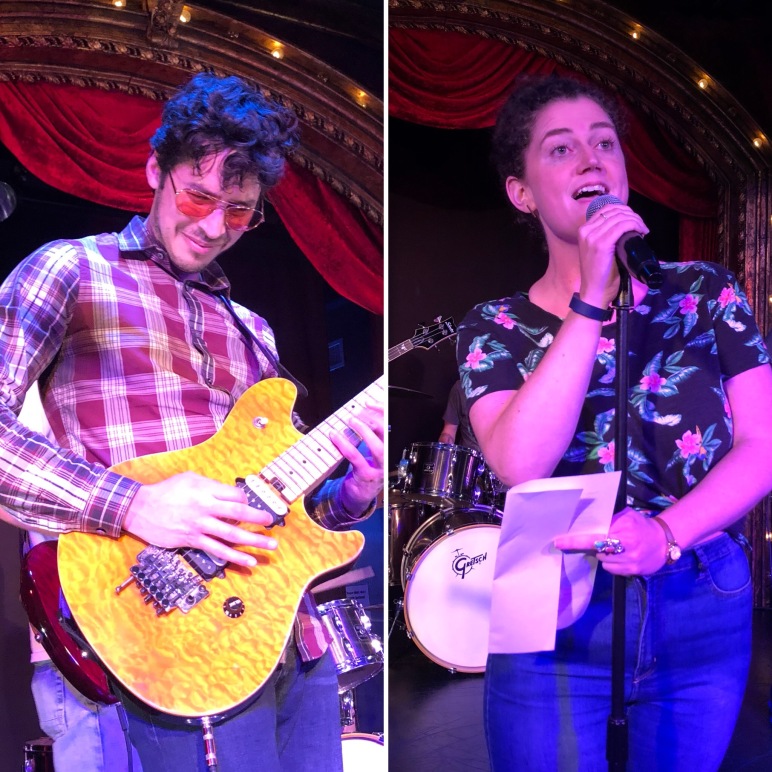 Julian chats with Elizabeth Rentfro and Erick Rivera, composers of FOURTEEN LINES, Midsommer Flight’s new album of Shakespeare sonnets set to original music. The album will debut at a release party tonight, Monday, September 17. Erick and Elizabeth describe what it’s like to compose for sonnets, how the album came to be, and preview the first track on the album, Summer’s Day (Sonnet 18). 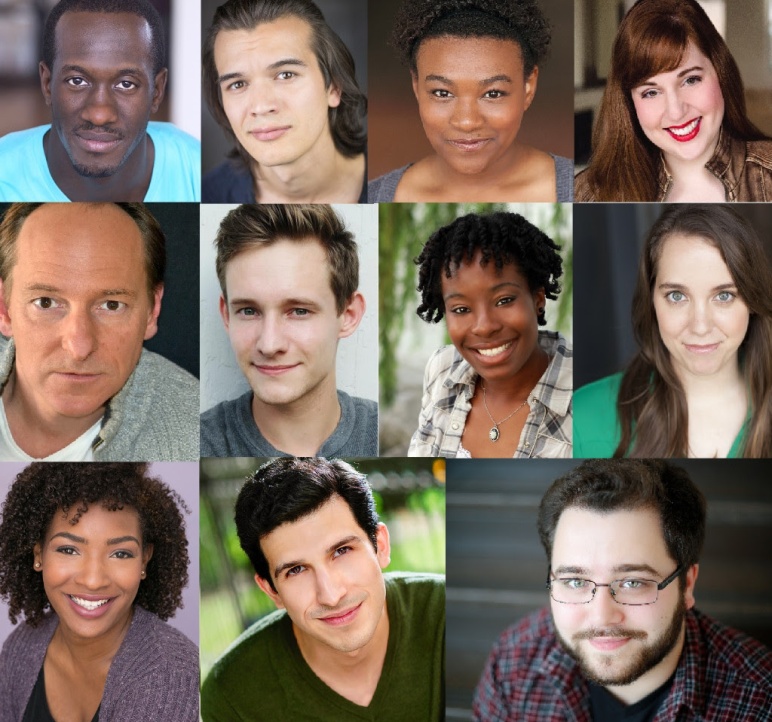 Happy 4th of July and happy opening week to our summer Shakespeare in the parks! Julian visits a rehearsal for Two Gentlemen of Verona and interviews several members of the cast. Get a behind-the-scenes look at outdoor Shakespeare in Chicago’s parks. 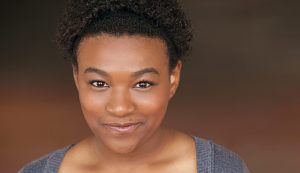 Happy summer! Julian and Margaret sit down with actress LaKecia Harris, who appeared as Viola in Midsommer Flight’s 2017 Twelfth Night and will also appear in this summer’s Two Gentlemen of Verona, as well as the Shakespeare All-Stars Romeo and Juliet coming up in June.

Julian and Margaret catch up over donuts, and then Julian sits down with Kristina McCloskey, director of the upcoming staged reading of Richard III, a co-production between Midsommer Flight and Unbound Theatre Company.

Julian and Margaret sit down with Midsommer Flight’s Associate Producer and bona fide superhero, Kanomé Jones. Hear how she got her start in theatre, what it takes to be a producer, and how she juggles so many different hats.

Julian and Margaret interview “power couple” Dylan S. Roberts and Amy Malcom. Dylan is a director and a Midsommer Flight ensemble member who recently directed TWELFTH NIGHT. Amy is a gifted actress who just played Malvolio in the same show. Listen to them chat about how they met, how they each got their start in theatre, and what it’s like to work with your spouse.

Julian and Margaret catch up after their Thanksgiving celebrations, and then sit down with the cast and crew of Twelfth Night to get the inside scoop about the show, now playing at the Lincoln Park Conservatory through December 17.

It’s our Halloween episode! Julian and Margaret discuss witchcraft in Shakespeare’s time, and the Midsommer Flight ensemble and guest artists perform some of Shakespeare’s best spooky music and monologues. Later in the episode, they interview Sam Cheeseman, who played Hamlet in the company’s recent production.