Performed in the Show House Room at the Lincoln Park Conservatory. Directions and Parking Information can be found here

With a cast who do their darndest, the 100 minutes pass quickly. This play lives comfortably among the flowers of the Lincoln Park Conservatory Show House
~ Jay Van Ort, New City Stage

Some characters are excellently rendered: Oly Oxinfry well embodies the contradictions of the melancholy fool Feste; whether they prance, provoke, or pester their audience for pennies, they are both the lightest and heaviest of presences.
~ Irene Hsiao, Chicago Reader RECOMMENDED 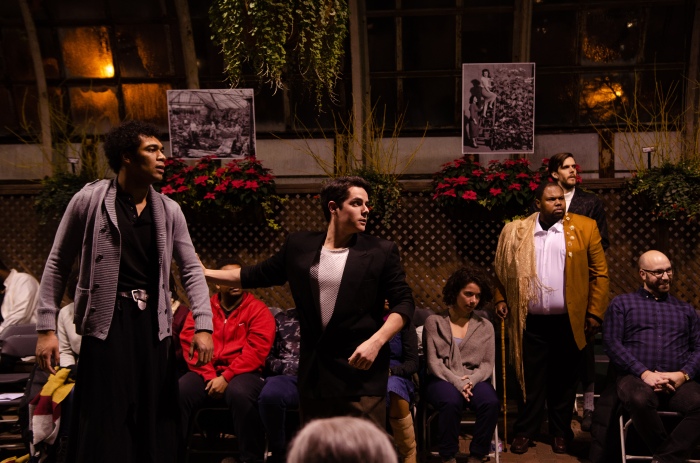 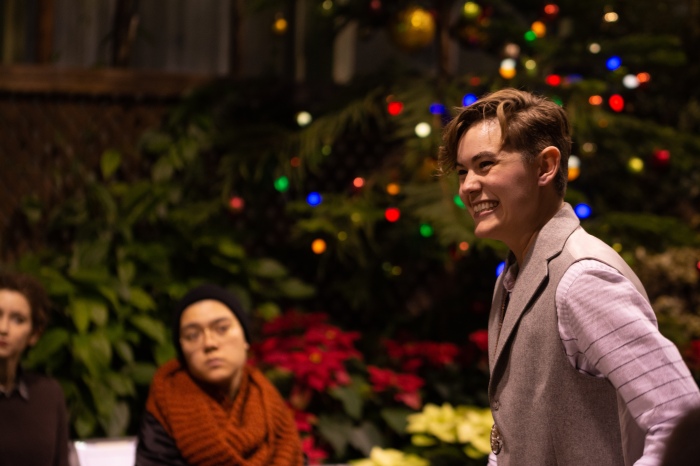 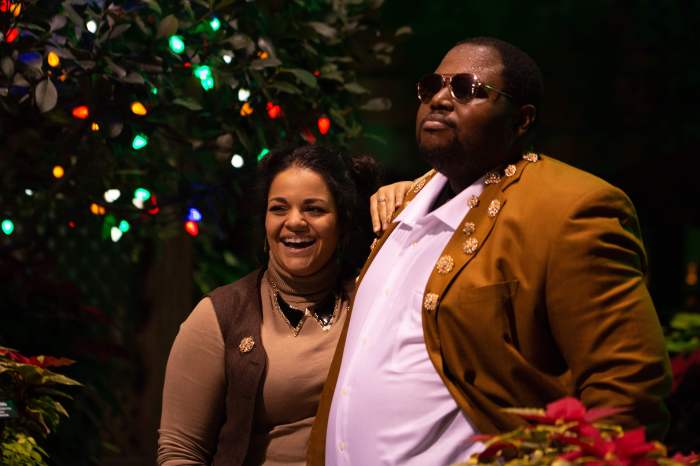 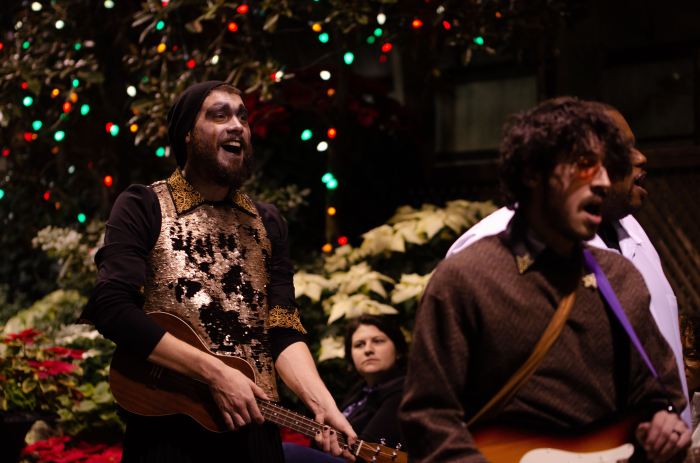 This project was partially supported by a CityArts grant from the City of Chicago Department of Cultural Affairs and Special Events and by The MacArthur Funds for Arts and Culture at The Richard H. Driehaus Foundation.